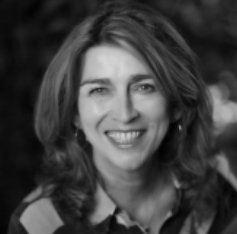 Sheila has an extensive background in finance and operations, most recently as part of Uber Technologies’ Tax Operations team collaborating with fintech, engineering, compliance, and customer success to provide partners with accurate and timely tax information.  Prior to joining Uber, Sheila worked with KPMG as part of the EPIC eHR software implementation group at a major urban hospital.

Upon earning her MBA, Sheila embarked on a career in the financial services industry as a Tax Analyst for Deutsche Asset Management, Columbia Management, and HighMark Capital Management.  Sheila began her career in various finance and operations roles for government agencies and non-profit organizations.  She previously served as Deputy Director of Finance for a gubernatorial campaign in Massachusetts.

Sheila lives in San Francisco with her husband and two children.  She is active in her children’s education and has held many PTA leadership roles.